Celebrate the Month of Love with WNIR's 'All You Need Is Love' Radio Special, Featuring Love Songs by Independent Artists.

Celebrate the month of love with National Indie Radio's ‘All You Need Is Love’ Valentines Special. Tune-in, throughout the month of February, at 7:30 p.m. daily (Eastern Time) as WNIR spins love songs by independent artists from all over the world, in multiple genres and sub-genres including Americana, Adult Contemporary, Country, Folk, Jazz/Blues, Christian/Gospel, Rock, Pop-Rock, Electronica, Dream Pop, Pop, R & B, Afro-Beat/Reggae, and Hip Hop. Share, feel and express the love through the music this month. 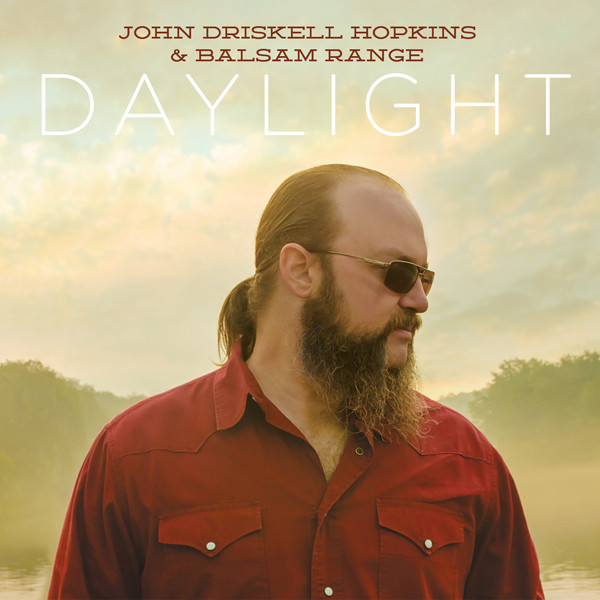 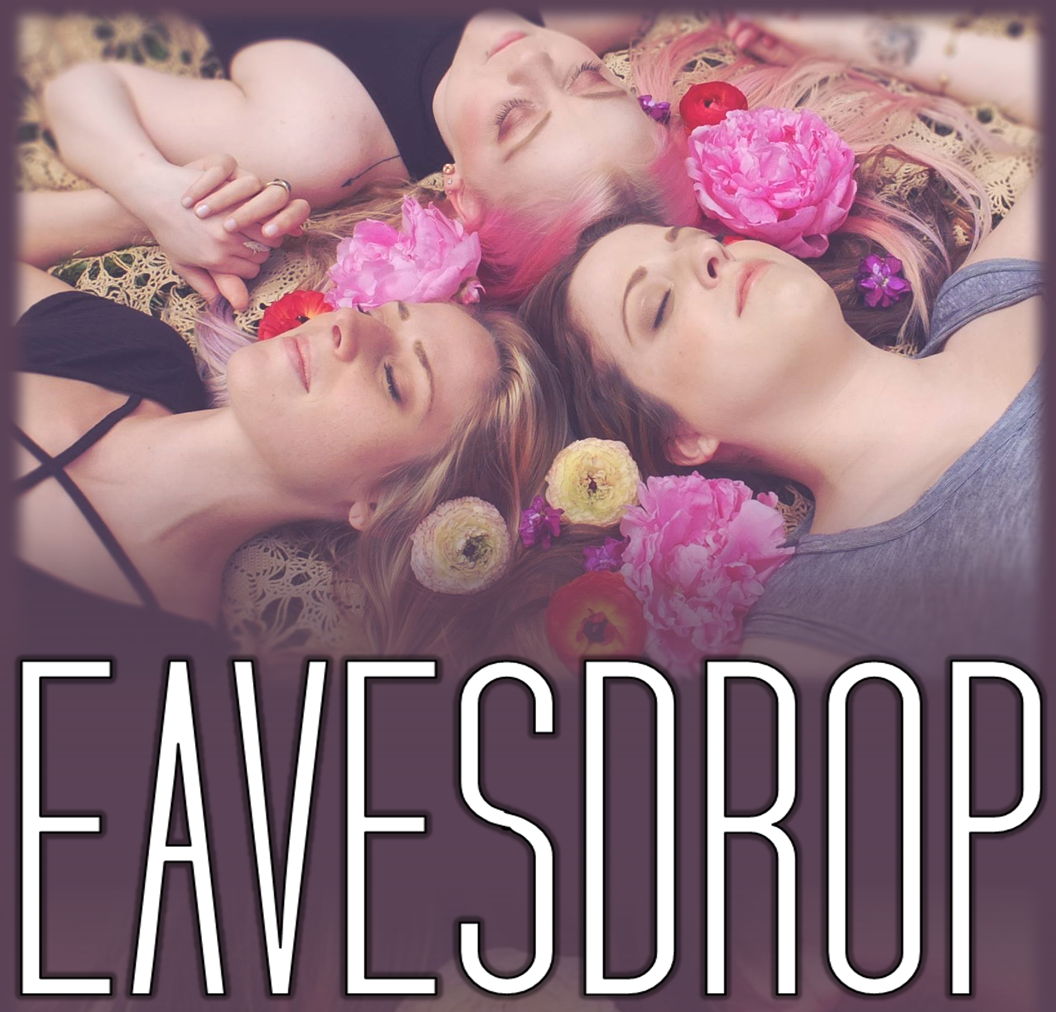 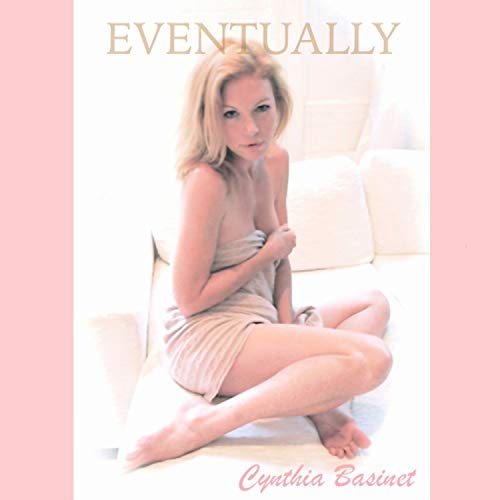 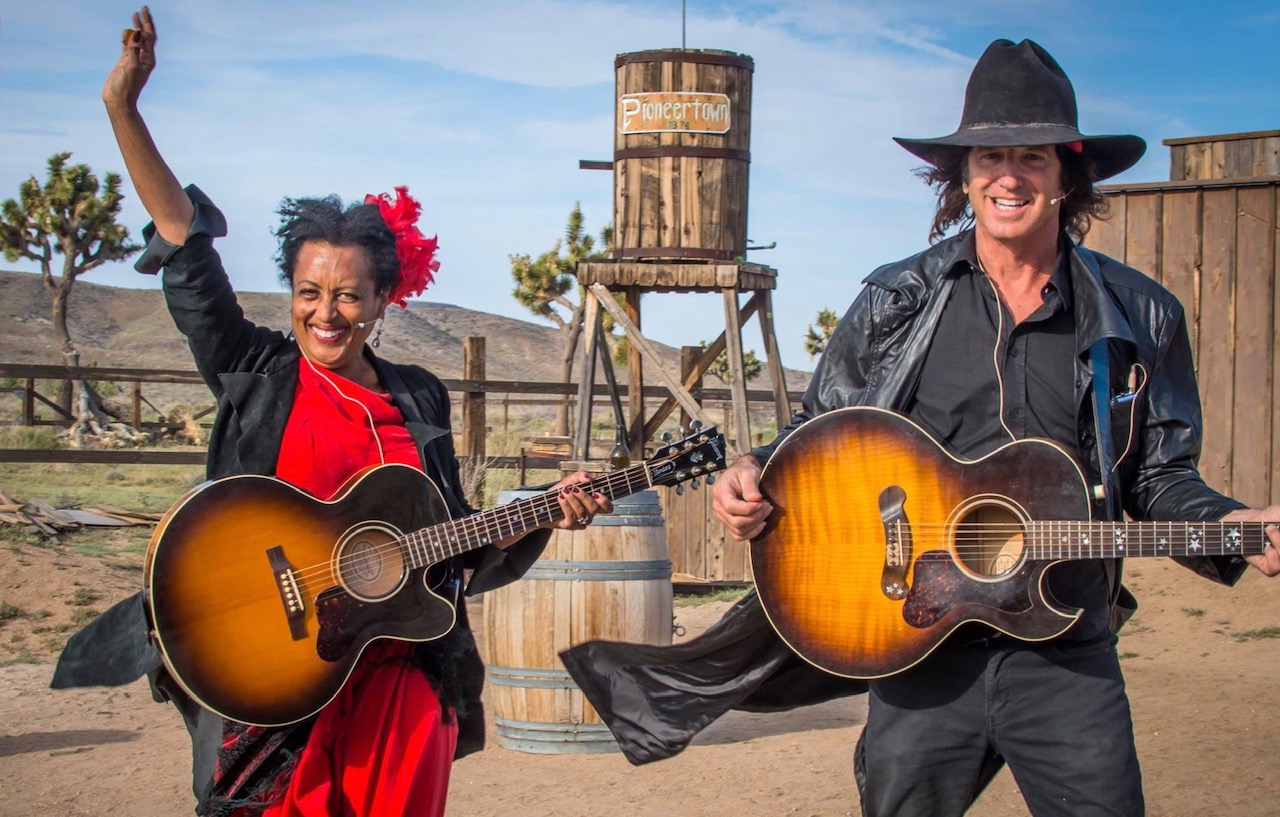 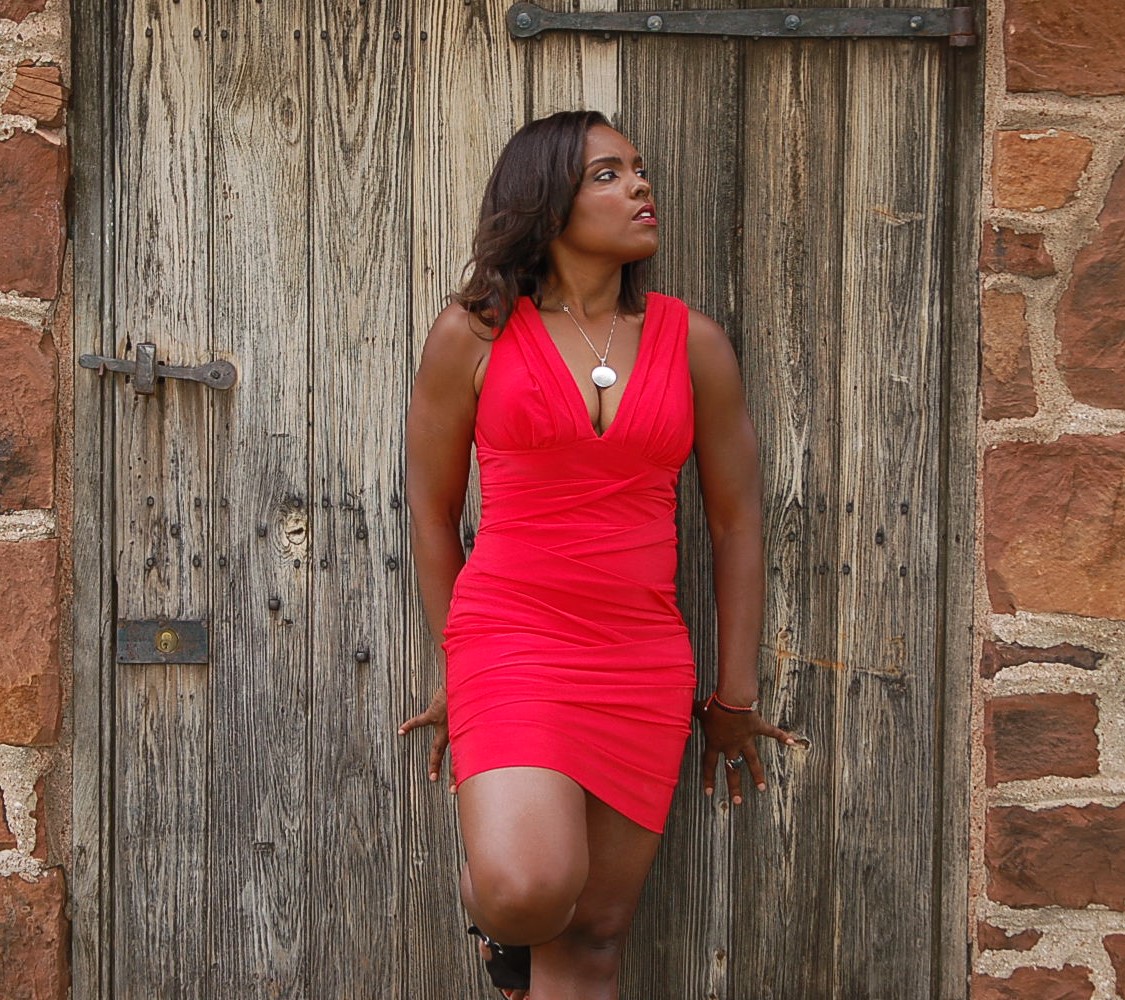 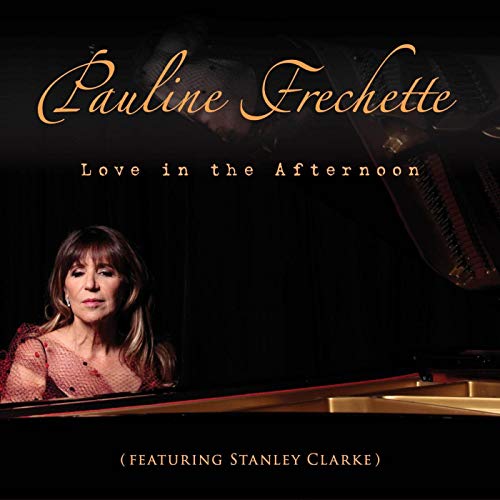 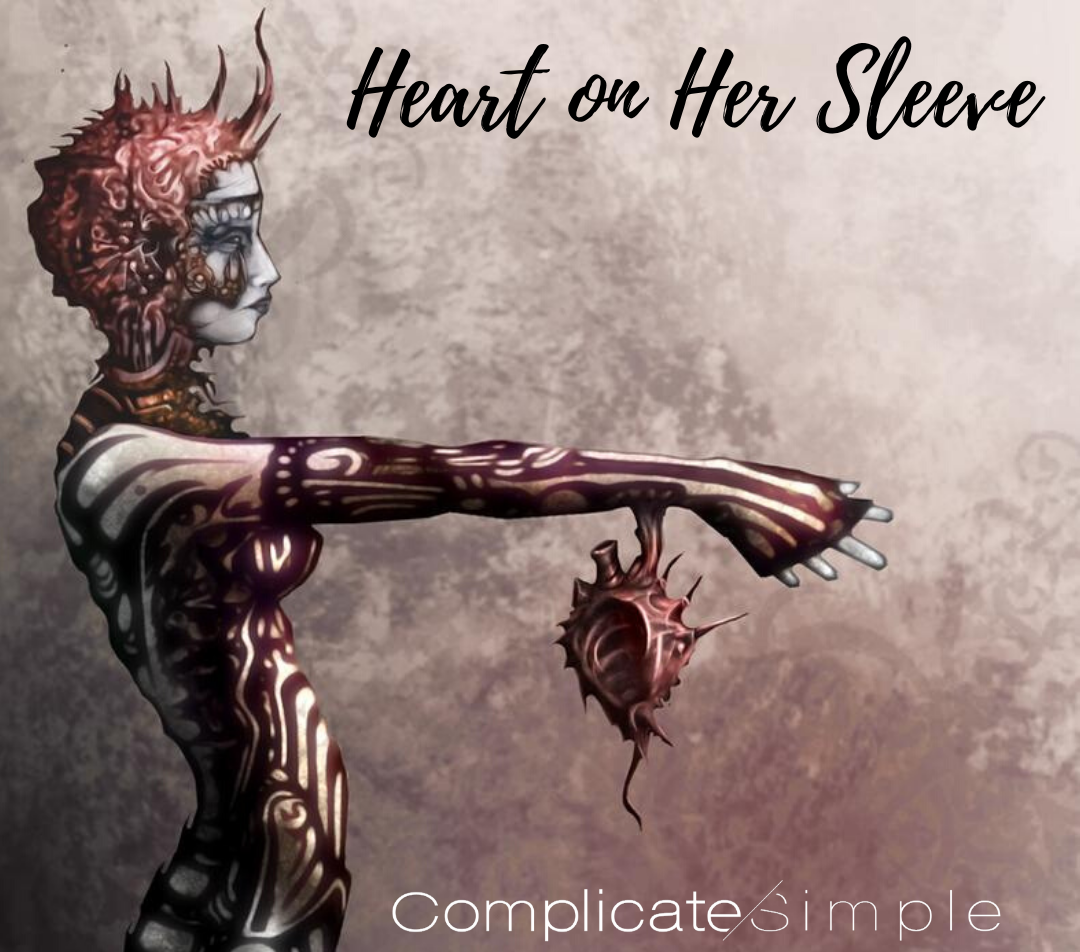 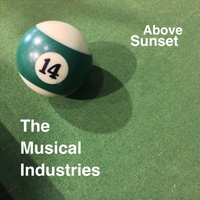 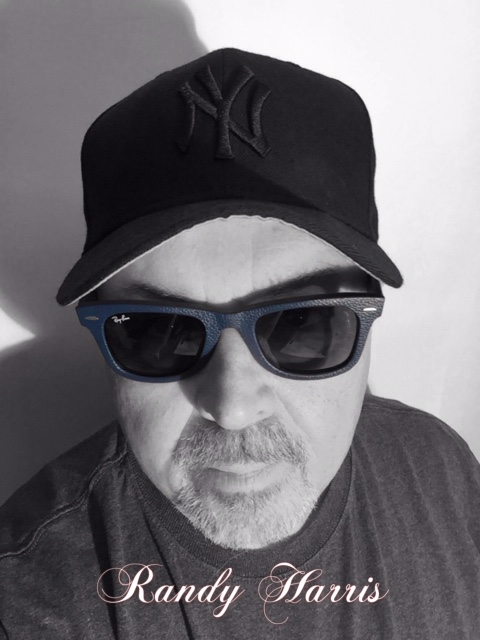 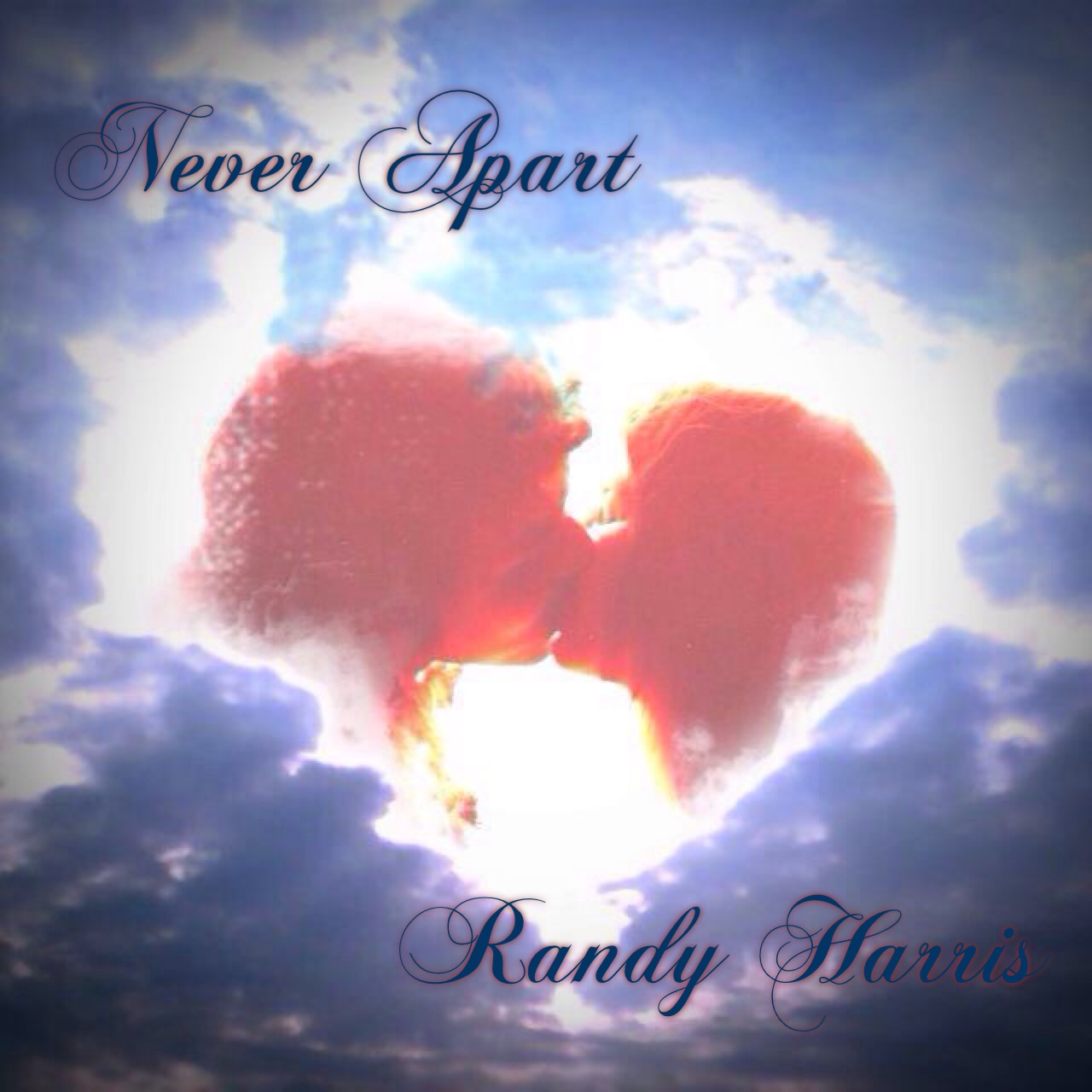 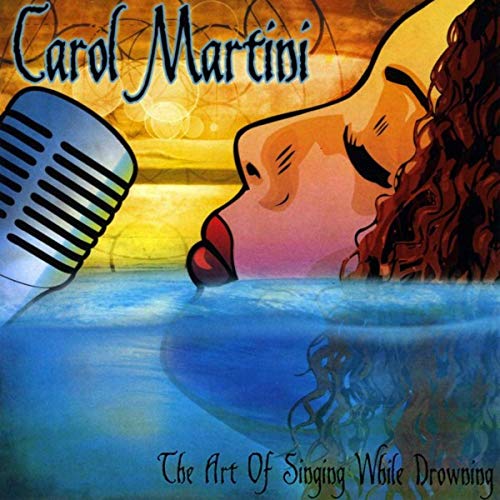 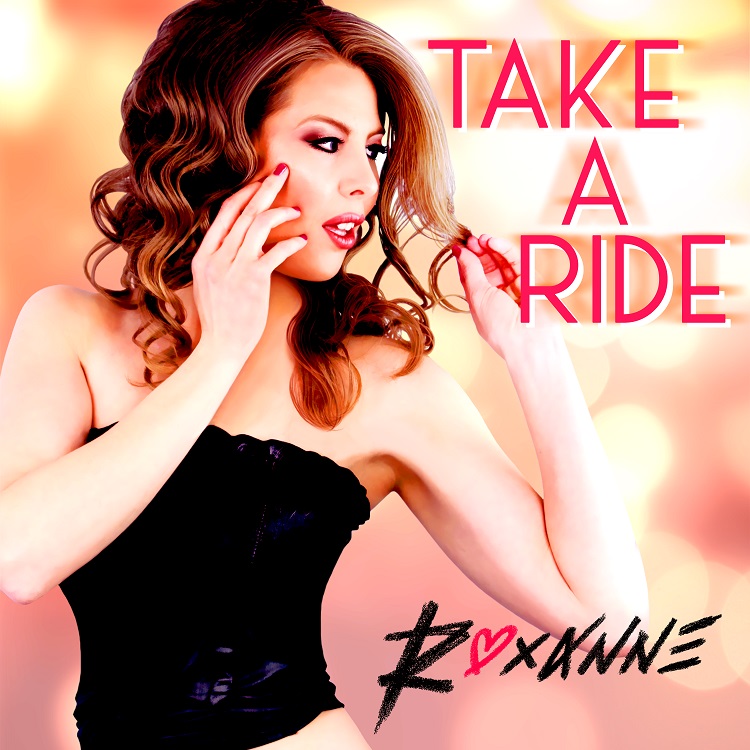 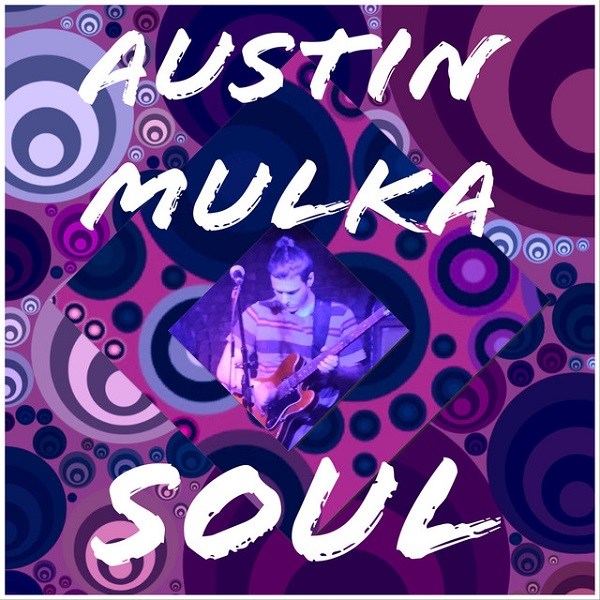 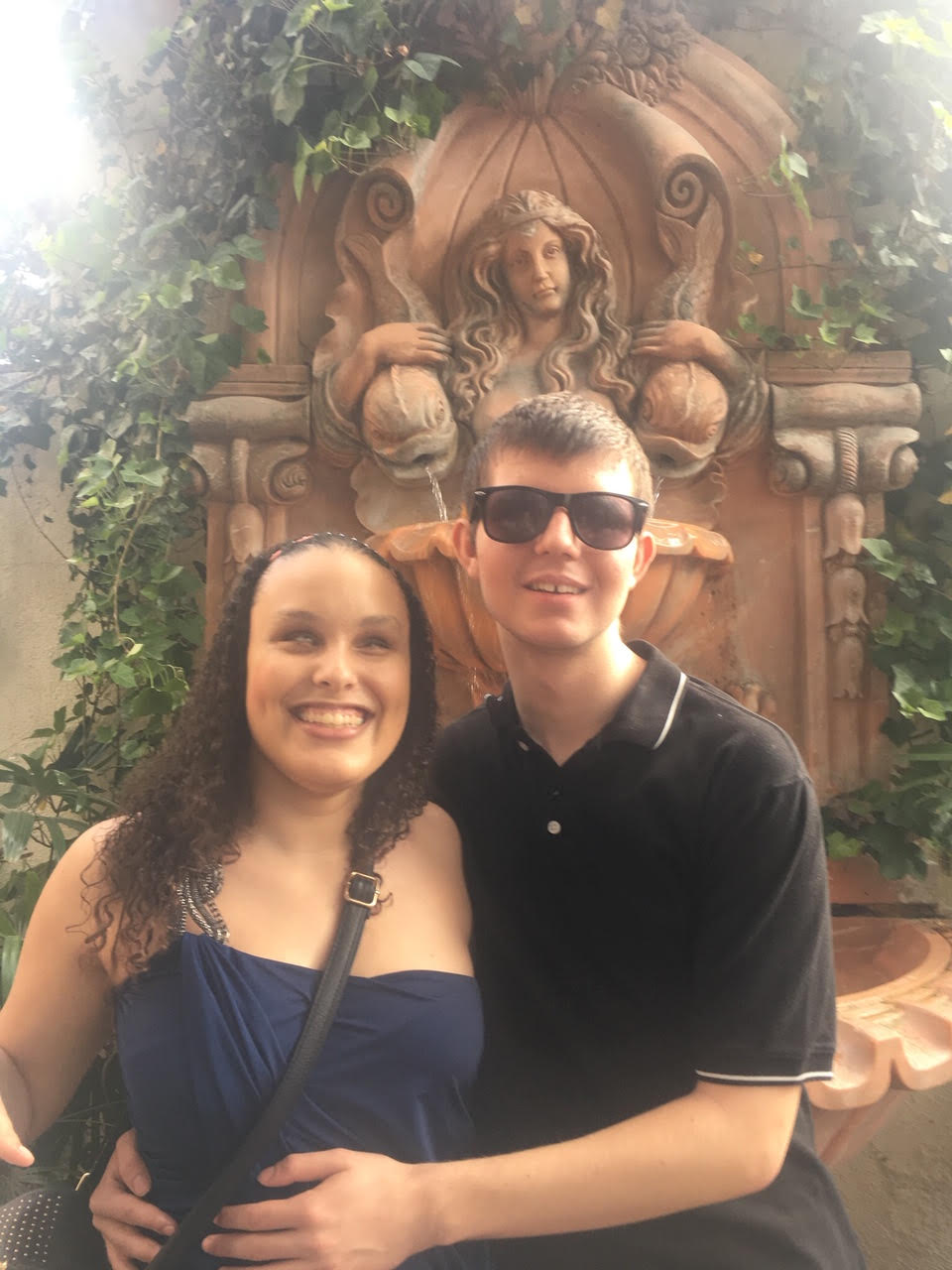 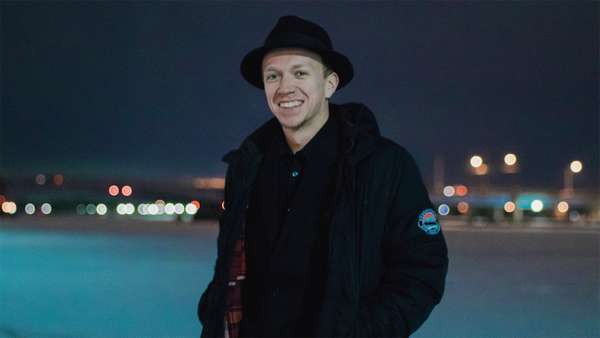 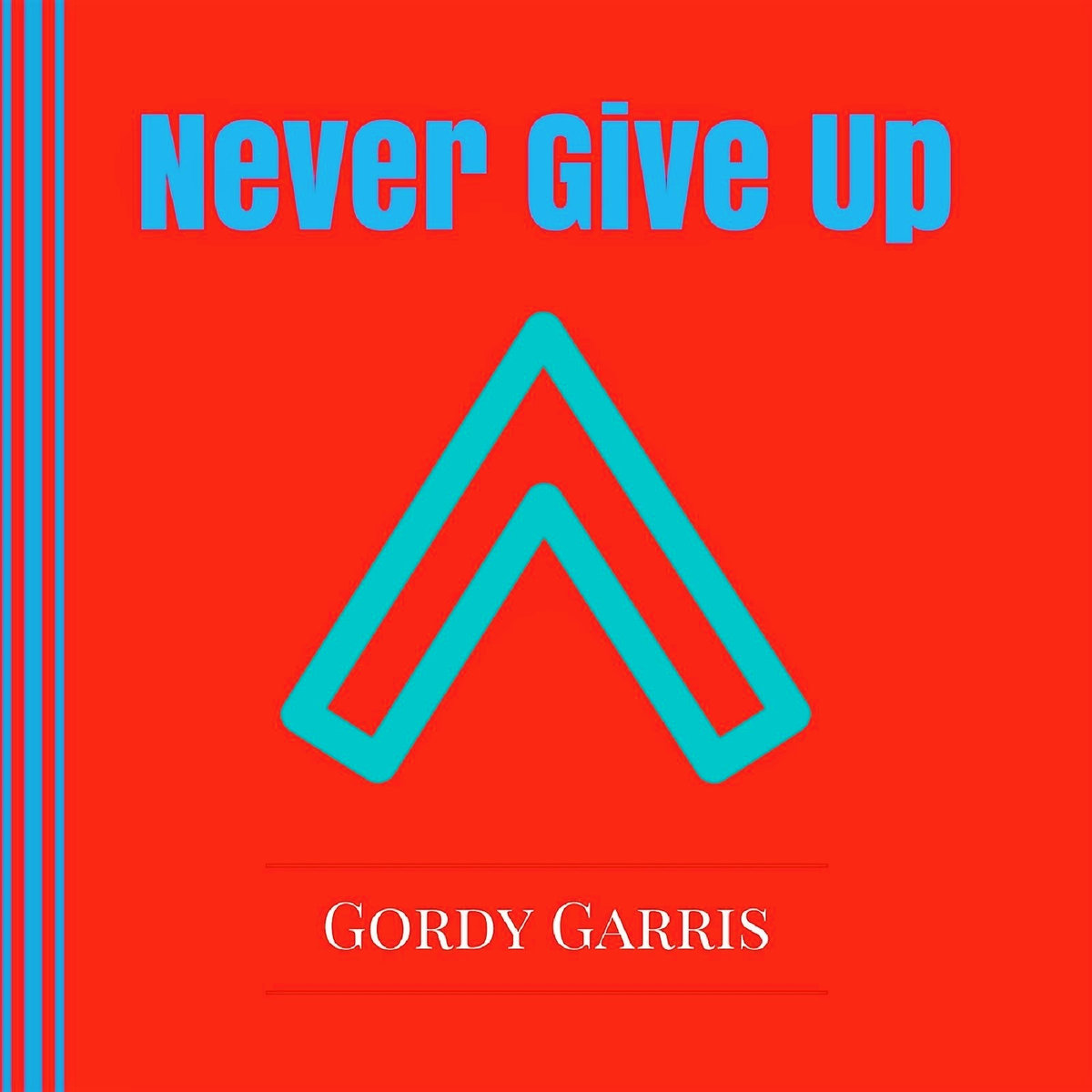 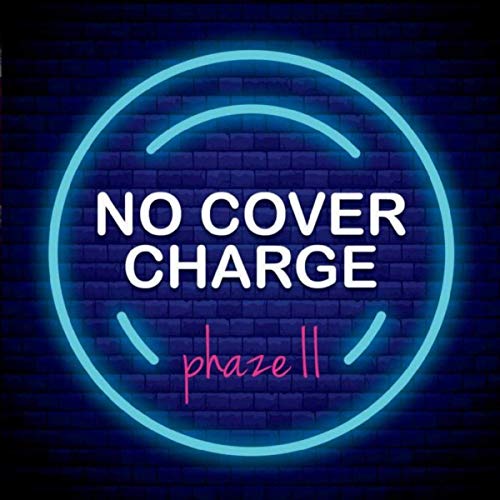 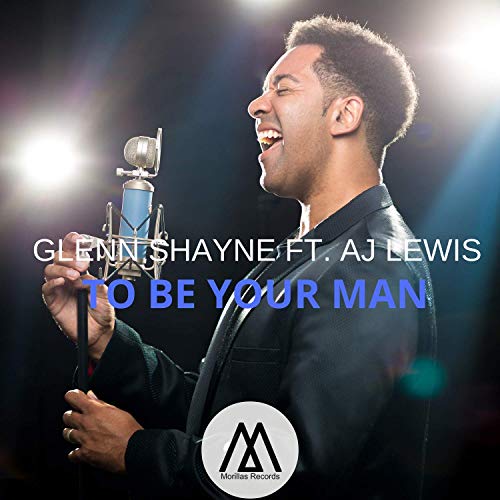 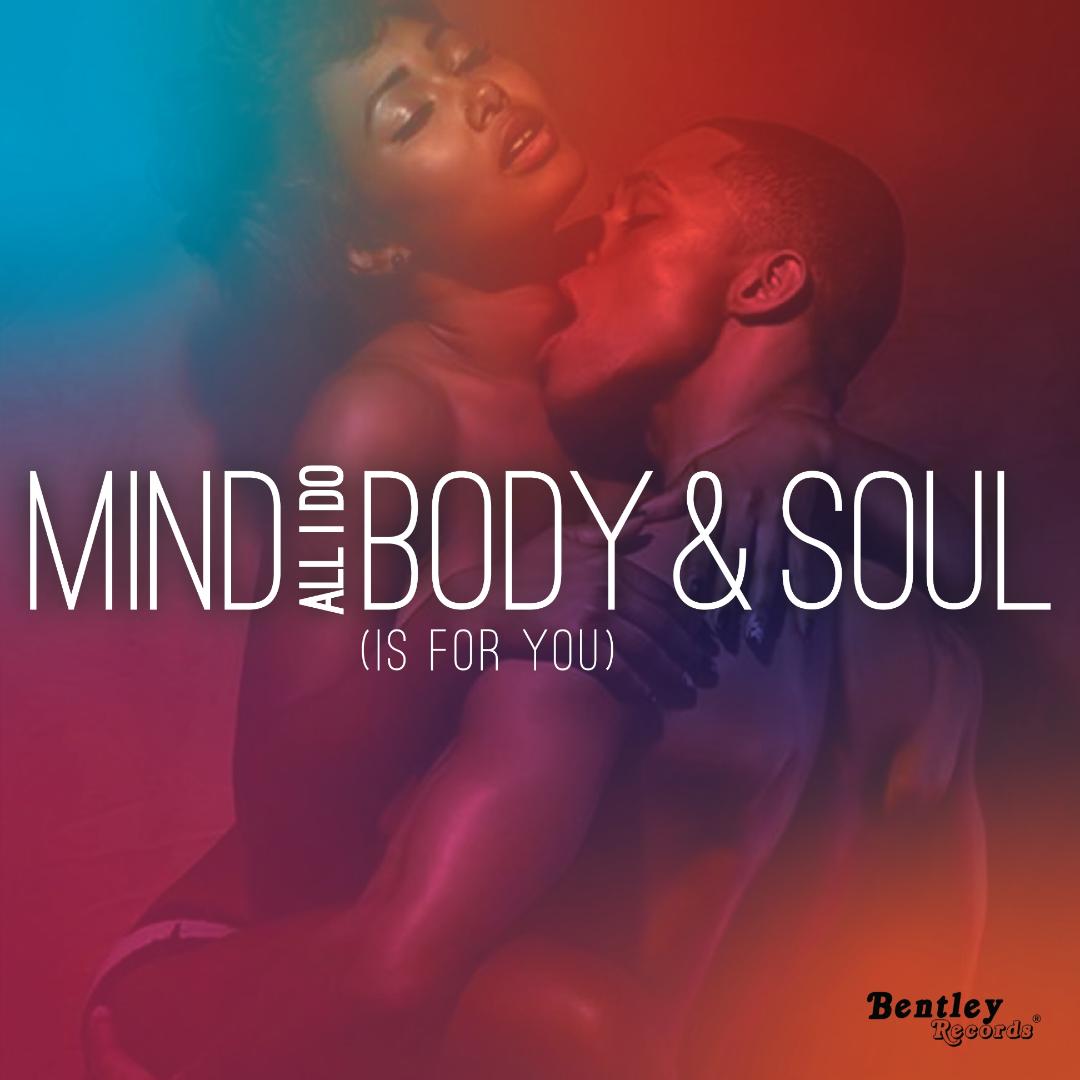 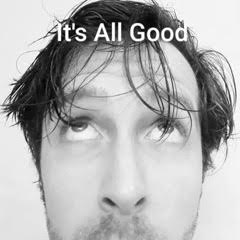 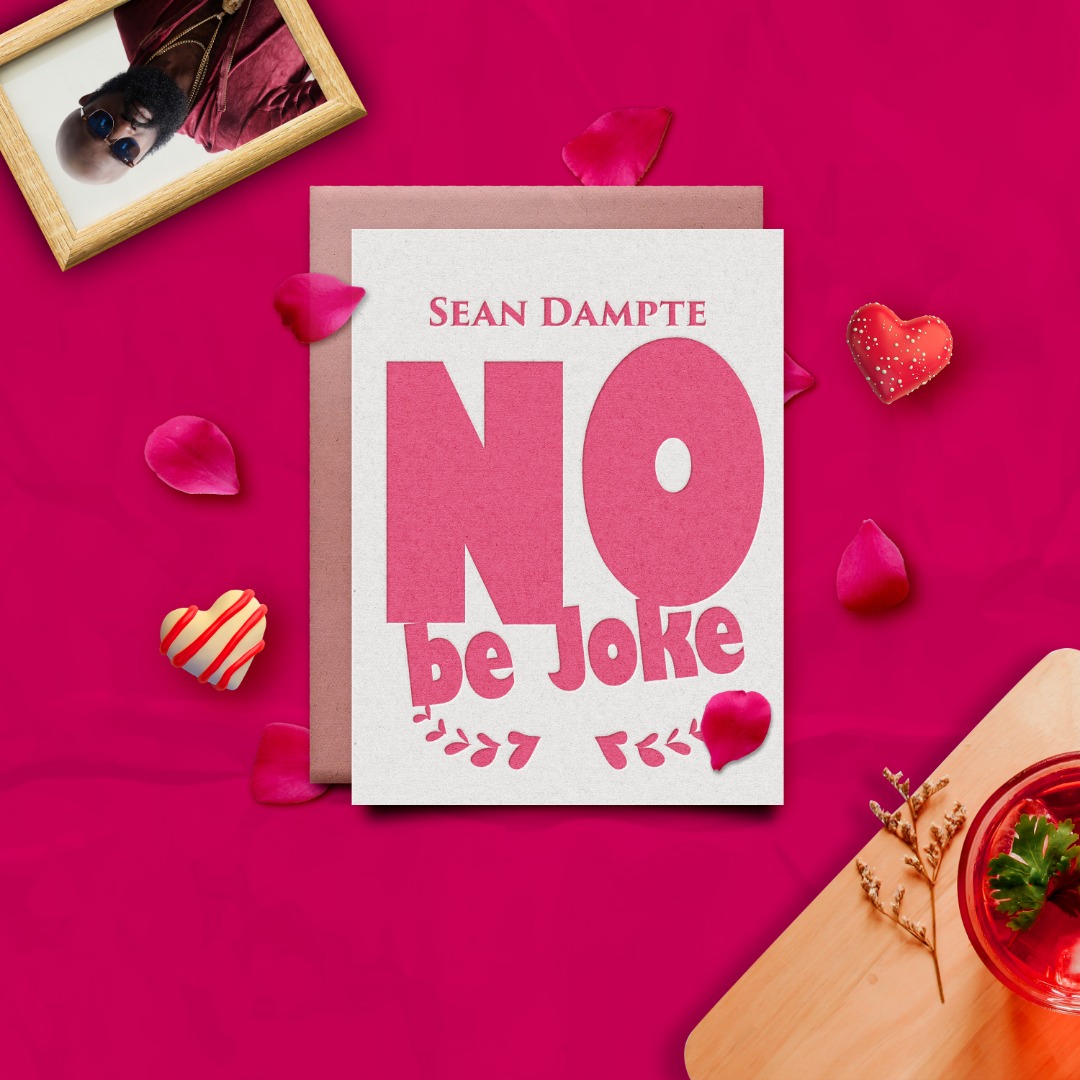 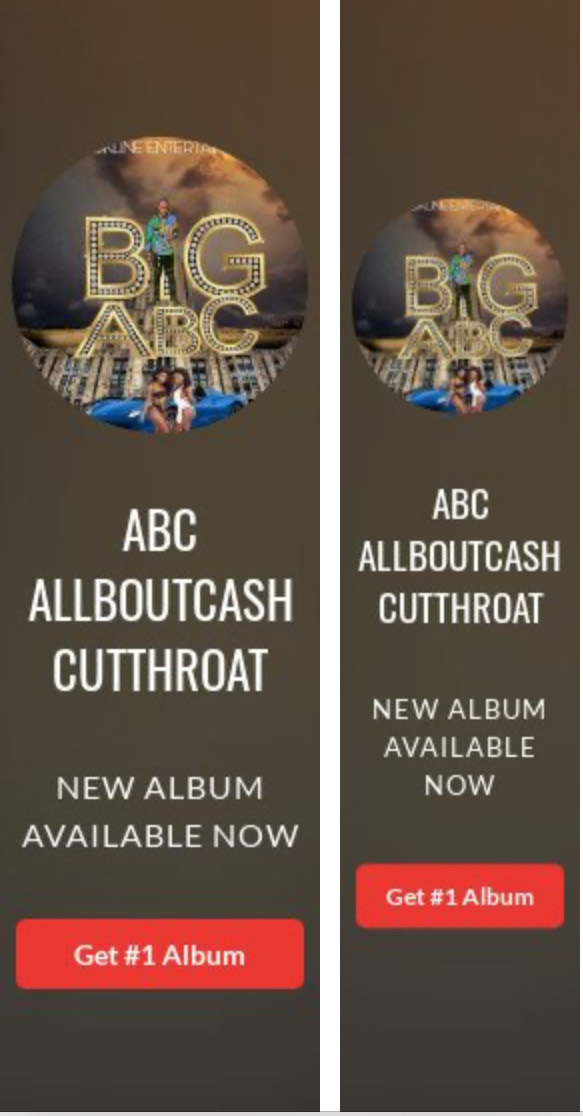 John Driskell Hopkins is best known for his role as a founding member, vocalist, multi-instrumentalist and songwriter for the Grammy Award Winning group Zac Brown Band. Hopkins co-wrote the Zac Brown Band's singles "Toes" "Goodbye in Her Eyes," and "Heavy Is the Head."

Terry Isaiah Johnson wrote and produced with Smokey Robinson at Motown Records. As a BMI  Certificate of Achievement in Broadcasting Award and Rhythm & Blues Foundation Pioneer Award recipient, Terry was inducted into the Rock and Roll Hall of Fame and the Grammy Hall of Fame. Boyz II Men recruited him and his producing partner Theresa Trigg where they re-produced his famous arrangement of I Only Have Eyes For You. Terry's group, The Flamingos, appeared on The View with Whoopi Goldberg.

Jet Jurgensmeyer is an award-winning film and television actor and a rising Country music star. His most current role is in FOX’s “Last Man Standing” where he plays Tim Allen’s grandson, Boyd Baxter. Jurgensmeyer made his television debut on CSI: Crime Scene Investigation. He was cast as Spanky in Alex Zamm's 2014 film The Little Rascals Save the Day and has appeared in films such as American Sniper and Devil's Knot.

Cynthia Basinet is a trained musician and shared Nobel nominee, long considered “the most sultry seductive voices in the history of music.” A social influencer, her style can be seen shaping media for decades.  Her sultry “Santa Baby” is the version oft credited to Marilyn Monroe.  Listed as Top 10 by Billboard Magazine, she can be heard in soundtracks for CBS’s “NCISLA” and indie cult classic “Party Monster”.  She has been compared to artists from Cash to King, Cole to Ella.

Pauline Frechette is a neo-classical composer/performer. Her compositions have been performed by the Baltimore Symphony, Hollywood Bowl Orchestra, New West Symphony, Cincinnati Symphony, National Symphony at the Kennedy Center and at Walt Disney Concert Hall. Her musicals have been produced by The Goodspeed Opera House, the LaMirada Theatre for the Performing Arts and the Baruch Theatre in NYC. Her credits include singing on major motion pictures (Aladdin, Rent, Mermaids …) performing/recording with many legendary artists including MUSE for the 2012 Olympics; Paul McCartney, Willie Nelson, Leonard Cohen, Cher, and duets with Neil Diamond. Her recordings boast legends like Stanley Clarke and David Campbell. Pauline is a Billboard charting artist.

AJ Lewis has performed all over Europe and Worldwide. Starring in shows such as 'Thriller Live', 'Soul Train', 'Joseph and the Amazing Technicolor Dreamcoat', 'Dancing in the streets', 'Blues Brothers', 'Show Boat', 'Bernstein's Mass', 'Up Against the Wall', 'Porgy and Bess', 'Songs of Sister Act', and 'Jerry Springer the Opera'.  He has had the honor of performing at the 'Royal Albert Hall' and 'Royal Festival Hall' in London.  AJ was also part of Channel 5's Glee style all singing and dancing choir 'Don't Stop Believing - Supergroup'.

Sean Dampte is regarded as one of the pioneers of the Afrofusion sound having released the monster hit single titled ‘Wine Your Tinkolo’ featuring YQ in 2009. The single climbed various charts across Nigeria and internationally. In 2011, he featured T-Pain’s - Nappy Boy Records - Superstar artiste Tay Dizm on the track ‘Are you Ready,’

Hunter and the Wick’d - It's the Good Life ADULT COMTEMPORARY

Terry Isaiah Johnson - I Only Have Eyes For You

Matt Cusson - You Make It Easy

Kate Magdalena - Dance Me to the End of Love

Don McAvoy & The Great Whatever - Being Married to You

Jeremy Parks - Would You Love Me Back

Tim Brick - Before the Dawn

Hunter & The Wick'd - Our Melody

Suzanne's Band - Fault in my Stars

Natalie Jean - You are My Everything

Stuart Mclachlan - 8 O'Clock in the Morning

Complicate/Simple - Heart on Her Sleeve

POP-ROCK The Musical Industries - Can't Live Without You

Solomon - When You're in Love

Scott Zartman - What Love Is This

Phaze II - Feel My Love The Songs of Songwriter Glenn Shayne Feat. AJ Lewis - To Be Your Man

ABC Cutthroat - By My Side

Fans can tune-in to National Indie Radio online at www.wnir-radio.com or by downloading WNIR’s FREE Apps anytime and anywhere - WNIR is on iTunes and Android.

WNIR airs worldwide in the US, Australia, Canada, Germany, France, Italy, Japan, the UK and more.

This press release was brought to you by BWH Music Group Contact: bwhmusicgroupllc@gmail.com

When I'm Finally Sittin' In The Old Man's Chair